Dave Syverson is a true Illinoisan.  He was born in Chicago, grew up and attended school in Rockford, built a business and raised a family in Winnebago County, and now resides in the quaint Village of Cherry Valley in Boone County.  When Dave first ran for the Senate, he had no government or political background, he was just a frustrated parent, a small business owner, and a taxpayer who felt there needed to be a voice that represented families and the common person, not special interest groups. (continues below) 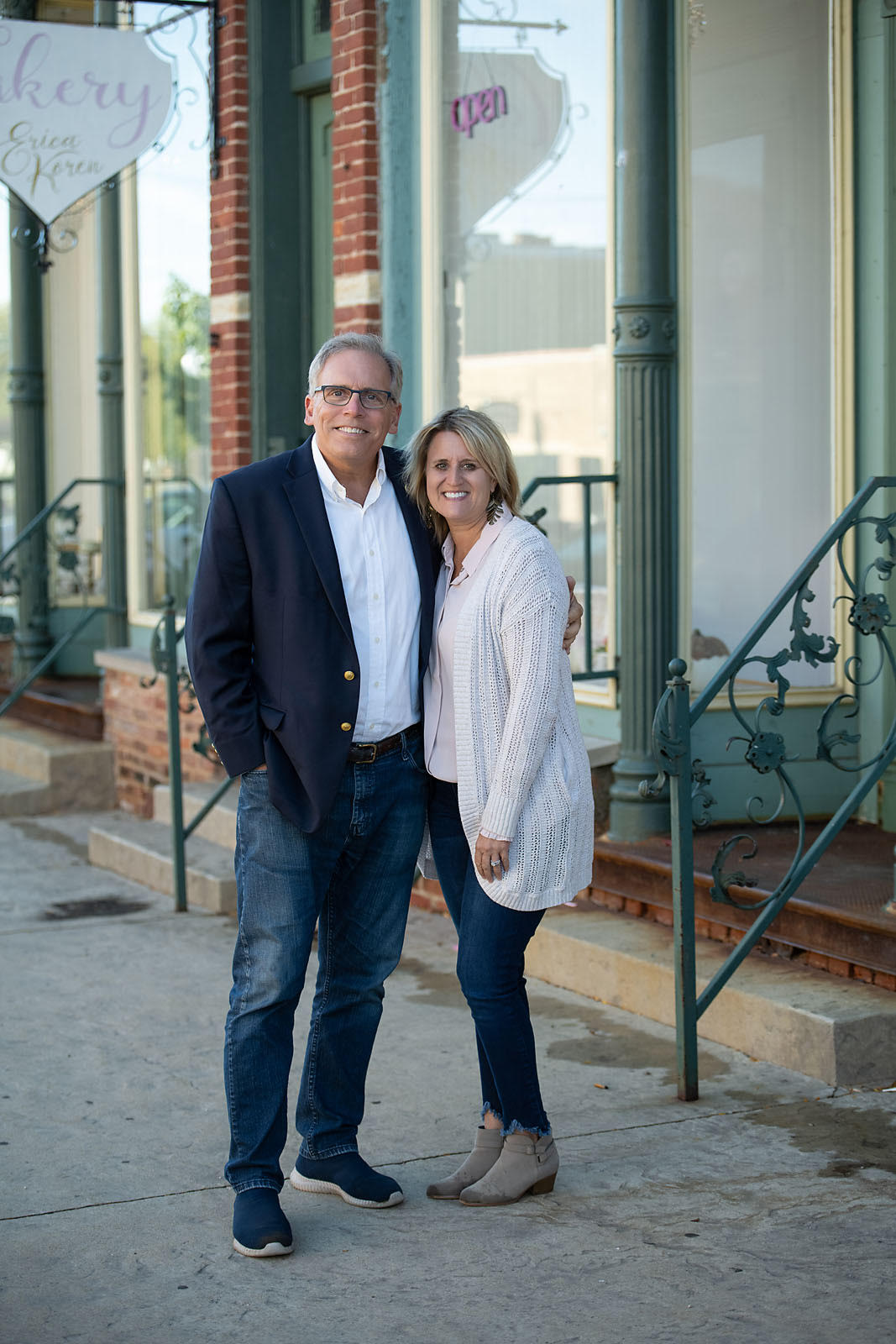 Since being elected Dave has been that consistent voice for families, taxpayers, seniors, and the those with special needs. Dave has always believed and fought for smaller Government; one example of this is the fact he has never accepted a pay raise or cost of living increase;  instead he donates his pay increase to local charities and helps the community.

Dave has been recognized for his work on behalf of those with no voice (Click to go to awards). As a legislator he has sponsored and passed over 100  pieces of legislation aimed at improving the quality of life for Illinois families, seniors, and those with special needs. Dave has sponsored and helped pass Illinois’ historic welfare reform legislation, tax cap legislation, sweeping Medicaid & long-term care reforms, pension reform, and the Home Fraud Protection Act just to name a few.

What Dave is most proud of is the constituent work he and his staff perform every day helping frustrated citizens work through the unnecessary complicated bureaucracy of government.