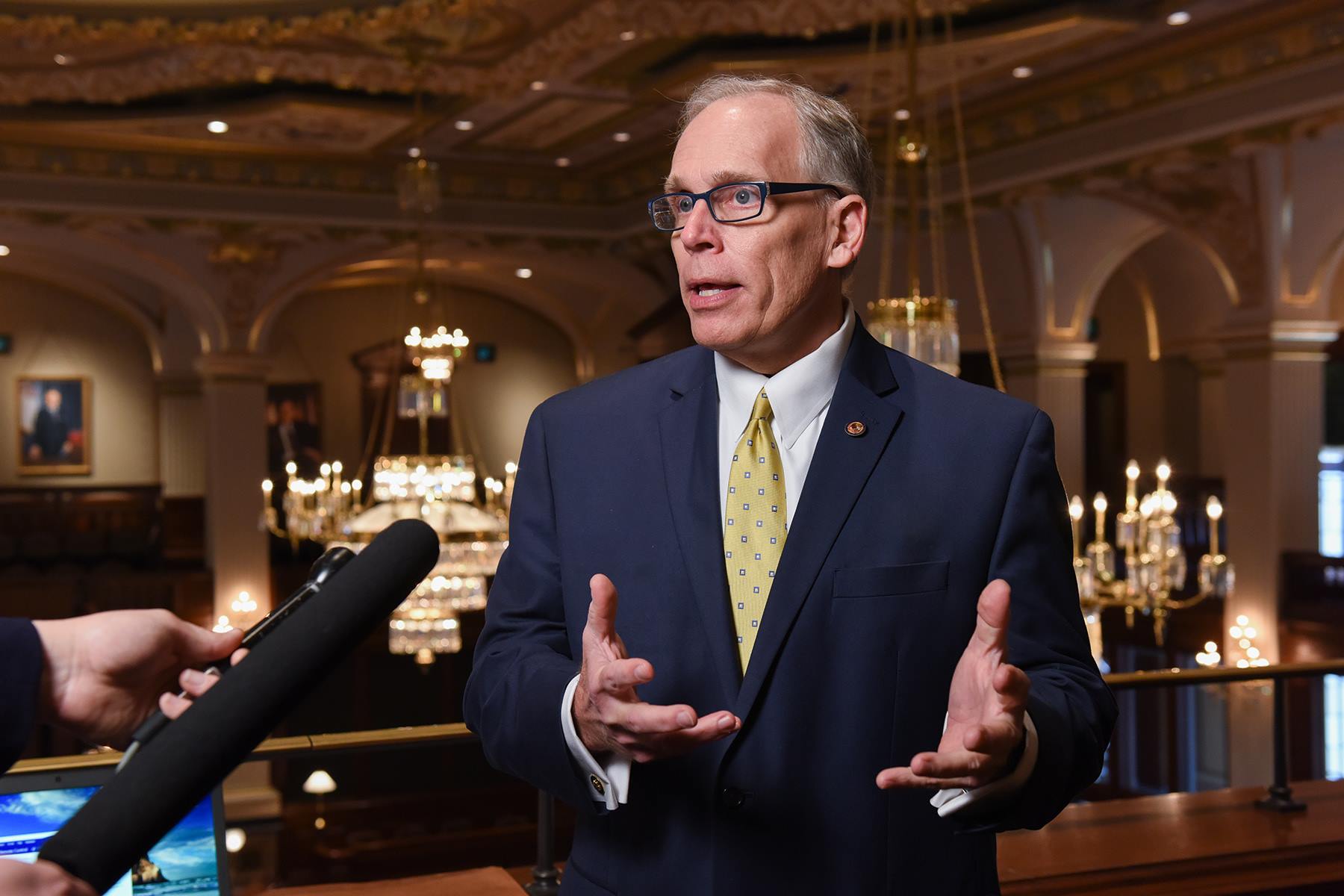 A Message from Dave

Over time, political insiders obsessed with personal power have taken control over our Democratic process, instituted rules and laws without government oversight, and created a system that allows politicians to choose their voters instead of letting voters choose their elected officials. The time has come to limit what powers a Governor or legislative body can do without the say of the very people who they were elected to represent.  I will continue to be a voice for the people of the 35th and stand up against government overreach.

Sponsored legislation to limit the Governor’s Authority, voted for increased ethics scrutiny of our politicians, and voted against gerrymandering Illinois maps.