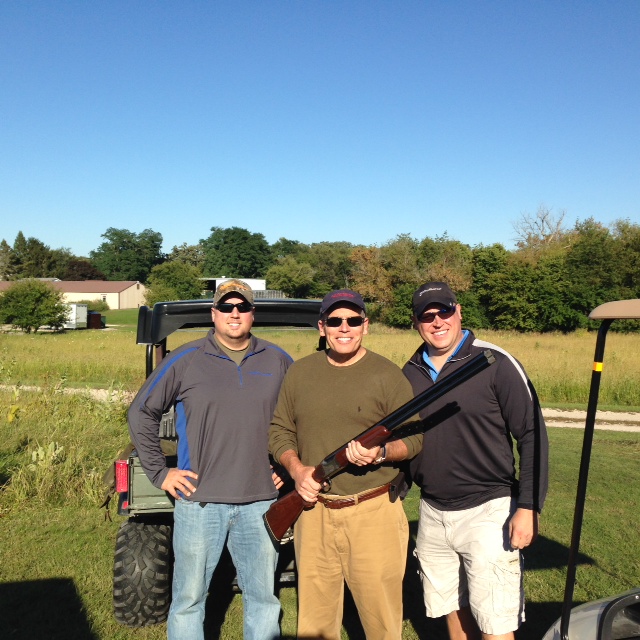 Dave on the 2nd Amendment

Beyond limiting force by law enforcement, the Democratic majority is seeking to take away Illinoisans’ constitutional rights to defend themselves, their families and their property a little at a time. These Chicago politicians are ignoring the gun violence in the city, and instead going after those of us who seek to own firearms legally. I have maintained my stance on the American right to bear arms by voting against every piece of legislation that attempts to limit law-abiding gun owners from exercising our constitutional rights. A vote for Dave Syverson is a vote for the constitutional rights our forefathers had the vision to include in the greatest legal document ever written, the Constitution of the United States of America.